The creepiest lineup ever: Dracula, Frankenstein, The Mummy, Mr. Hyde and Zombies. With a supporting cast that includes a raging river of rats and… (oh just have a listen, it’s a great piece). And – love this – every single tingle of the action in this piece is London-based, London connected. This is a London production through and through. 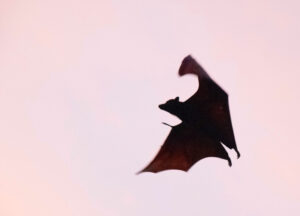 Yes, got everything, this one. It’s Adam-written, produced and narrated, but Andy and Karen have cameo roles. And there are great sound effects. 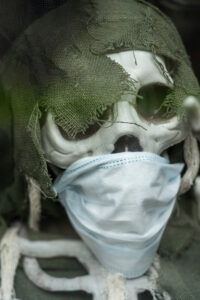 Why now, why here? Well, its obvious, isn’t it. It and its fellows are scene setters for what’s just ahead of us: Halloween and our marking of same with a clutch of great Halloween Walks. Halloween walks out in the creepiest part of London and in your sitting room (our Virtual Tours0. Here’s some links aka broomstick rides.

On Halloween itself, October 31

The City of London Halloween Spooktacular – this one’s out there, on the streets, in the alleyways