If you know St James’s at all, you probably think of the upmarket shops and private members clubs that line its grand streets.

Scratch below the surface though and there are lots of amazing stories, characters and places to discover. 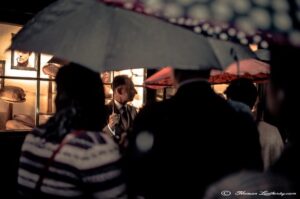 Join London Blue Badge Guide Russell Nash for this fascinating, insightful and entertaining virtual tour and find out about: 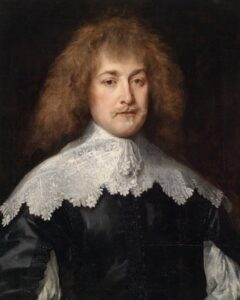 A pioneer of tattooing

The Enchantress of Numbers 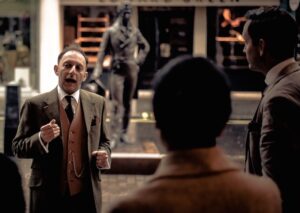 The 7th heaven of the fashionable world

Reserve your place on Welcome to St. James's