“The gulls cry and the hull’s wake make far voyagers of us all, but here the provocation is extreme.” 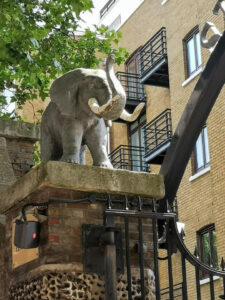 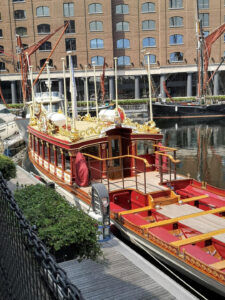 Few places in London catapult you back in time as fast and accurately as Wapping.  It’s the London that once was – mysterious, rough around the edges and even romantic. And it seems to have developed apart and at its own pace. That’s because it’s been walled in – quite literally – by the docks to the east and the City of London to the west for centuries. 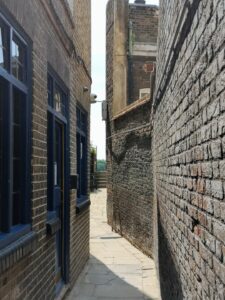 It became the haunt of pirates and the final resting ground of some 75 sea captains at St Paul’s Shadwell; the sight and the smell of the River Thames at its widest point is ever present. 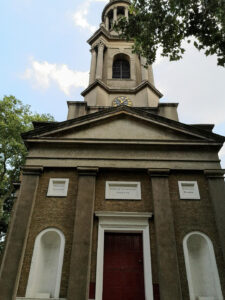 Join ace Blue  Badge Tourist Guide – and author of the Lonely Planet Guide to London – Steve Fallon as he walks you along Wapping High Street, flanked by  towering brick towering early-19th-century warehouses and past cobbled lanes and water stairs that once hosted slave traders, prostitutes and drunken sailors (and any of the three dozen pubs where they once supped). 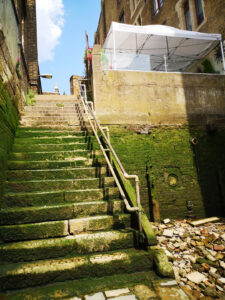 We’ll walk down Wapping Old Stairs by one of these pubs, the  Town of Ramsgate, to Execution Dock, where convicted pirates were tarred, hanged and their bodies chained in a gibbet at low tide, to be left until three tides had washed over their heads. 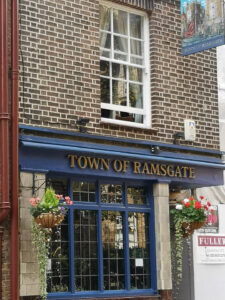 Among this select group was Captain William Kidd, hanged here in 1701. We’ll learn more – lots more –  about him at the pub bearing his name. 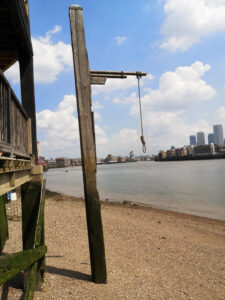 If you can’t make one of the regularly scheduled, just-turn-up, Wapping Tales it can always be booked as a private tour. If you go private you can have the Wapping Tales walk – or any other London Walk – on a day and at a time that suits your convenience. We’ll tailor it to your requirements. Ring Fiona or Noel or Mary on 020 7624 3978 or email us at [email protected] and we’ll set it up and make it happen for you. A private London Walk – they’re good value for an individual or couple and sensational value for a group – makes an ideal group or educational or birthday party or office (team-building) or club outing.

Reserve your place on Wapping Tales