A series of eight Virtual Tours presented & curated by five top flight Tourist Guides. Following on from two sold-out series of The Story of London, we move into something a little more eclectic…
Adam, Fiona, Karen, Russell & Simon present… 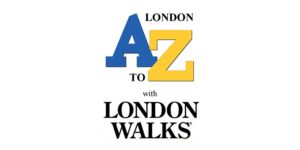 The team that brought you The Story Of London get Historical Alphabetical in a NEW eight-part series of virtual tours.

It’s not the kind of map that’s useful in the conventional sense – you’ve got the real-life, iconic A-Z map book for that.

It’s a creative interpretation… eccentric… poetical… psychogeographical even (!). Sometimes it’s just plain odd… but like our city itself always fascinating.

Down these mean streets five guides must go, from the Abbey to Zebra Crossings, from Abbess Close to Zoffany Street.

It promises to be an…

Season membership for all 8 walks for just £32. Scroll down for more details

Don’t worry if you miss a  Thursday or two, with membership you can enjoy these virtual tours right up to the end of July  2021. 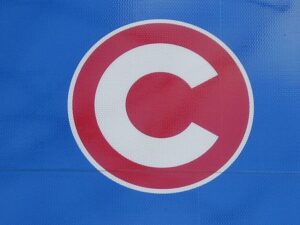 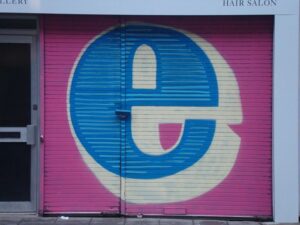 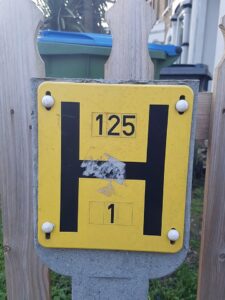 Hosted by Simon & Fiona…There’s plenty of Jubilees to celebrate, and streets named for Johns, James’s and even a Julius. Liverpool St and Road, two central London bridges and of course, before the end of the evening we’ll all be doing the Lambeth Walk, Oy! 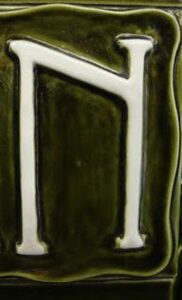 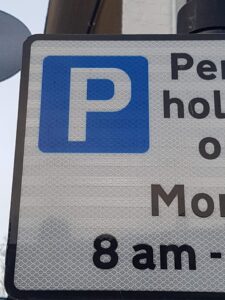 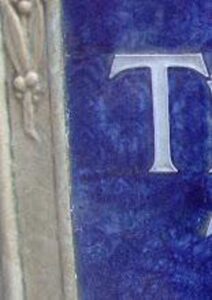 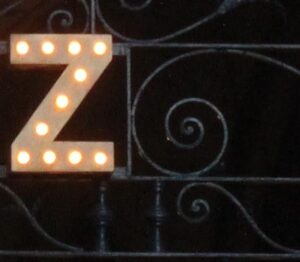 Season membership is £38, just £4:75 per tour. That’s under half the price of buying all the tours individually.

The tours will be recorded, membership will give you access to the recordings until the end of  December  2021. So plenty of time to catch up if you can’t join in live one week. Or, if  7pm on Wednesday doesn’t suit you, buy membership and you can watch each tour at whatever time you like, they will be uploaded weekly once they have happened.

From big Streets to tiny Lanes, round Crescents, up Hills and over Bridges. Let us show you what’s there, tell you what was, and explain why their names came to be. High Streets and Broadways to Passages and Closes, one thing we promise, we’ll never leave you stranded in a Cul de Sac.

Meet your guide, sample the wares. I.E. we recorded each tour, made a selection and hey presto we’ve got podcasts.

Here’s Adam on the letter C

Here’s Simon on the letter D

And here’s Fiona on the letter L

2 reviews for London A – Z – A Virtual Tour Series

Reserve your place on London A - Z – A Virtual Tour Series