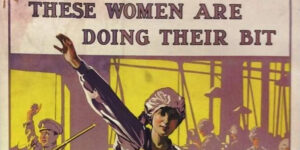 What did Mummy do in the War? 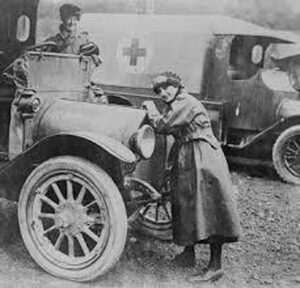 In recognition of the women who fought for both country and women’s rights, Fiona-Jane brings to life the stories of Suffragettes and other heroines in a two-part virtual tour.

For the first time, ‘ordinary’ women became ambulance drivers, mechanics and railway workers. They made munitions, worked the land and even performed in the war zones. Things would never be the same again! 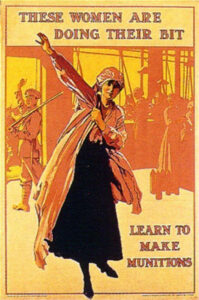 In this walk, Part 1 of the series, some of the women we cover include:

-a largely unknown lawyer who fought the Law Society when women were not considered “persons” and were barred from becoming solicitors.

“..performed with charm and wit…maintains a light touch, imparting intriguing nuggets of information at every step.”The Times

Reserve your place on London's Women of World War 1