REMEMBER, REMEMBER! THE 5TH OF NOVEMBER – A VIRTUAL TOUR 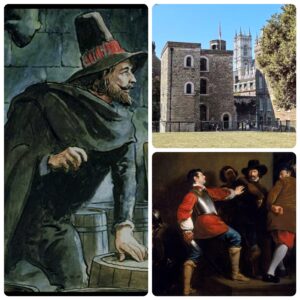 The fifth of November,

The Gunpowder treason and plot;

I know of no reason

Why the Gunpowder treason

Should ever be forgot!

Guy Fawkes and his companions

Did the scheme contrive,

To blow the King and Parliament 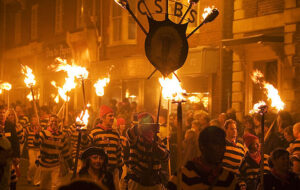 Every year on 5th November, bonfires and fireworks appear all over Britain as the country commemorates the world’s most infamous (and failed) terrorist plot. It is known as the Gunpowder Plot of 1605 – an attempt by deeply disaffected English Roman Catholics to blow up the Protestant King James I & Parliament. 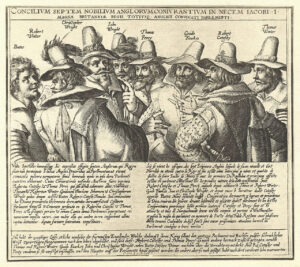 Our tour takes us to the Palace of Westminster, where the attempted plot took place and to the Tower of London where the most infamous member of the group, Guy Fawkes, was incarcerated & tortured. 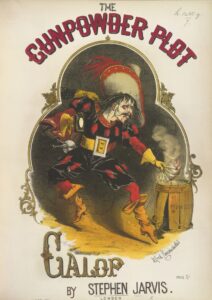 Discover the wider story behind the plot, too – the religious and political upheavals of the previous century that would sow the seeds for the tensions that reached breaking point in 1605 (restrictions on Roman Catholics were still in place until the early 1800s!). 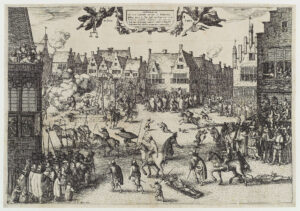 We look at how the plot influenced popular culture – including Shakespeare, pantomime, Harry Potter, film & television – and we visit the genteel English town that still celebrates annually in the most spectacular fashion by burning effigies of hated public figures!

It’s a tale of patriotism, extremism & a country divided. Sounds familiar, doesn’t it…? 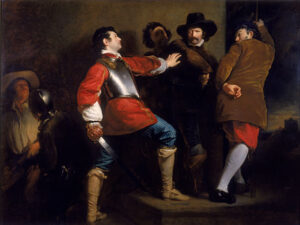 So “Remember, remember!” to join me & London Walks for some virtual political fireworks on the 5th of November!

Reserve your place on Guy Fawkes – Remember, Remember the 5th of November!