From the Opera House to the theatre where Bob Marley became a legend; via the oldest recording studio in Britain (1898) to the hotel where Bob Dylan held court in ’65; from Rule Britannia to On the Street Where You Live – this London Music Tour covers the musical waterfront from Arne to Zappa.

St Paul’s Church as featured in My Fair Lady 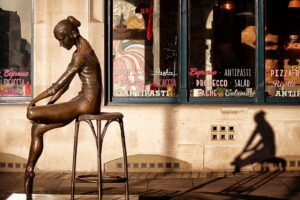 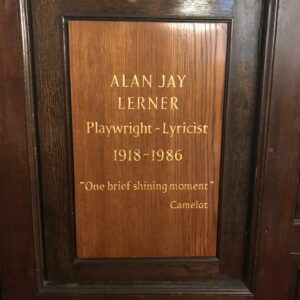 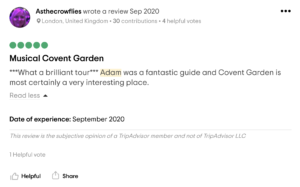