A brand NEW Beatles tour for London! On Sunday 4th September we’ll be celebrating the 60th anniversary of Love Me Do. 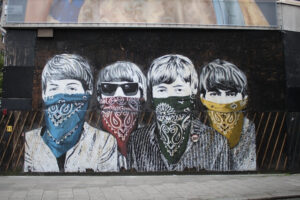 “A great storyteller” Amanda B TripAdvisor

Beatlemania! In search of The Fab Four in 1960s London 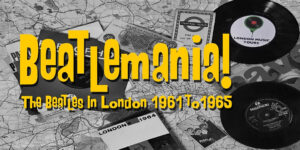 From the freezing blue winter of ’61/’62 to the Day-Glo threshold of the summer of love via the White Hot Heat of political, social and artistic upheaval.

The theatre where Beatlemania was born

The club where George & John took their first acid trip 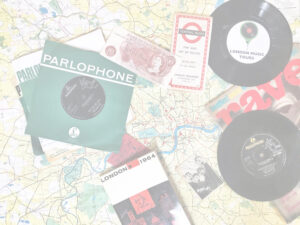 The BBC and the pop music “ban”

The shock of modern architecture 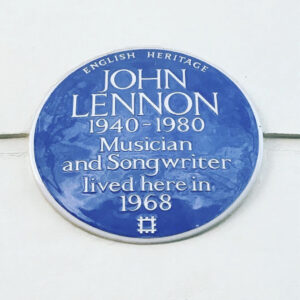 The Rolling Stones – friends or rivals?

Our tour covers the period 1961 to 1965 – it ends at the famous recording studio at Abbey Road.

4 reviews for Beatlemania! The Walking Tour

Reserve your place on Beatlemania! The Walking Tour