12 Favourites & Unusual Things To Do In Westminster 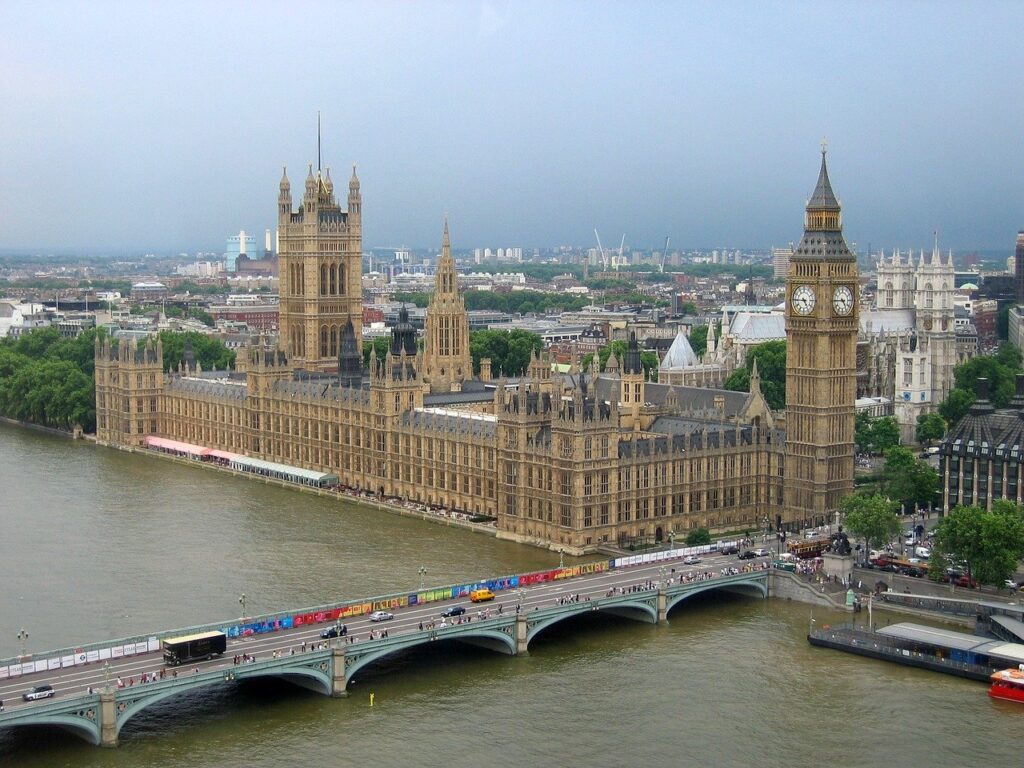 Westminster has it all

For sightseeing in central London, it doesn’t get much better than Westminster! Within this London borough are Covent Garden, Soho and the West End but for now, let’s delve into the heart of Westminster, encircled by St James’s, the Thames and Pimlico.

1. Visit Big Ben and the Houses of Parliament

Also known as the Palace of Westminster, the Houses of Parliament with its Victorian era gothic design, is one of London’s most iconic attractions. Its clock tower is officially named the Elizabeth Tower but is more commonly known as Big Ben thanks to the 13 ton bell that resides within. In fact, the vital statistics of this London landmark are impressive from every direction. The clock-face is 23 feet in diameter, about the same as a two storey house. And each minute hand is 14 feet- about the same as a London black cab- made out of hollow copper and weigh about 224 lbs!

2. Have lunch at the Cinnamon Club

Touring Westminster is not something to be done on an empty stomach, so thankfully there are some little dining gems in Westminster too. Tucked away behind Westminster Abbey, and set in a Grade II Listed building, The Cinnamon Club is (according to London Walks’ guide Jan Poole), London’s finest Indian restaurant. The Cinnamon Club offers innovative and creative Indian cuisine in a majestic setting, and is just a stone’s throw from other Westminster attractions like the London Eye on the South Bank.

Deep beneath the streets of Westminster lie the Churchill War Rooms, the underground government nerve-centre where British Prime Minister Winston Churchill strategised during the Second World War. If you’re visiting, here’s a tip from David Tucker; look where the ground meets the building. The building stone coming up from the ground for the first 6 feet or so is a completely different colour from the building stone of the rest of the building. This was because it wasn’t there when the building was built in the early 20th century. With the war coming, they ‘roofed’ the bunker with a 3 metre thick slab of protective concrete.

Hidden around the back of Westminster Abbey is St. John’s Smith Square, a church turned concert hall built in the baroque style in the 18th century. London Walks guide Karen Pierce-Goulding tells us that this former church is known for its extensive programme of musical concerts, and bell-like acoustics and makes the perfect setting to savour the works of Handel and Purcell. It even has its own restaurant in the crypt, so you can grab a bite to eat before the performance.

With an astonishing 775 rooms, and welcoming over 50,000 visitors each year, Buckingham Palace is the official residence of the Queen and where many members of the royal family have private apartments. It is at Buckingham Palace that you can also witness the Changing of the Guard ceremony, as one set of troops takes over responsibility for guarding Buckingham Palace and St. James’s Park. Other highlights are the State Rooms and the Gardens, all 42 acres of them, even bigger than Green Park.

6. Enjoy a feast at The Escoffier Rooms

A more unusual idea for things to do in Westminster comes courtesy of London Walks guide David Drury, and that is to experience 6 divine courses prepared by student chefs in the beautiful surroundings of Westminster Kingsway College. The Escoffier Rooms, named after Chef Auguste Escoffier, one of the founders of Westminster Kingsway College, is located at the College at Vincent Square. Here you can indulge in fine dining at budget prices with different menu themes each week.

Probably the world’s most impressive and historic church, and certainly the grandest in the United Kingdom, Westminster Abbey is where Britain’s kings and queens have been crowned since 1066. Scene of iconic historic moments, such as the coronation of Elizabeth II and the wedding of Prince William and Kate Middleton, Westminster Abbey is a fusion of Gothic and medieval architecture with so much to see. It’s also a popular film location for many movies. Want the insider’s guide? Book the Westminster Abbey tour with London Walks.

At Westminster Bridge, don’t miss the statue of Boudica (or Boudicca or Boadicea), Queen of the Iceni, who led an uprising against the conquering forces of the Roman Empire in AD 60. Triumphal, in her chariot, Boudica is immortalised in bronze. Nearby, you can also see the eternal face-off between Oliver Cromwell and King Charles I, with Cromwell’s statue on Cromwell Green facing the bust of King Charles on St. Margaret’s Church. Complete your round-up of historical figures at Parliament Square, where replicas of Winston Churchill, Abraham Lincoln and Nelson Mandela reside.

There is plenty of green space in London if you just know where to look, from Hyde Park to its glorious garden squares. But, there is no better than St. James’s Park, says London Walks’ guide Richard Roques. Here, in the company of pelicans, coots, black swans, and walking amongst the planted shrubbery and wild areas, you can gaze upon some of the most beautiful buildings in the world; the Houses of Parliament, Buckingham Palace, St. James’s Palace, Clarence House, Marlborough House and the villas lining The Mall. Look out for Duck House, now a gardener’s shed and a rural idyll. You may even be lucky enough to glimpse the Changing the Guard ceremony or the Trooping the Colour parade which takes place at Horse Guards Parade in St. James’s Park on the Queen’s birthday each June.

Most of the medieval Palace of Westminster burnt down in a terrible fire, and just two buildings survived, says London Walks guide Karen Pierce-Goulding. One of these, the Jewel Tower, a 13th century treasure house with its original moat, barrel vaulted ceiling and spiral stone staircase is now an English Heritage Museum and tells the vivid story of the original parliament building.

If you haven’t taken the time for a river cruise down the River Thames, then this is the year to do it. Cruises run from Westminster Pier and take in plenty of Westminster’s finest attractions like the Palace of Westminster and Westminster Bridge. Even better, take a river cruise guided by a London Walks guide and get the history behind these famous landmarks. Here’s a little snippet from Robert; Westminster Bridge is the only bridge in London that has seven arches, was hugely contentious at the time of planning and building, and was dubbed ‘the bridge of fools’.

Check out our Westminster Tours and discover this historical London location.