The Woman Who Made the World See the Light

A Woman of Passion, Drive and Determination

This bonus podcast is an advancer for Laura’s wonderful* Trailblazing Women of Bow walk. The walk takes place this Saturday, August 28 at 10.45 am from Bow Road Underground Station. 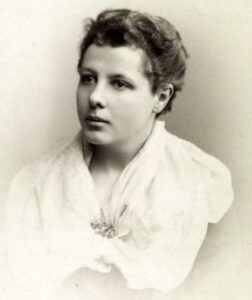 My (David’s) personal response to this podcast: thinking back to that time-honoured kids’ thing of picking teams for, say, a baseball game and I had first pick for the players I’d want on my side in the game of People Who Made the World a Better Place (or the game of People Who Made a Difference or the game of If I Wanted to Change the World) and among the ‘kids’ there to choose from as teammates were JFK (yes, that JFK, the U.S. President) and Annie Besant, I’d choose Annie Besant with my first pick. 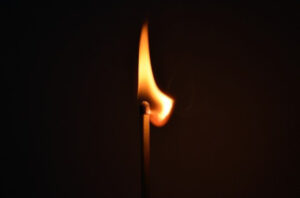 “she was able to carve her own path”

“the girls were taught to think for themselves”

“Frank took her silence as acceptance”

“she knew nothing of the nature of marital relations”

“she was as proud as lucifer”

“she was not prepared to be a submissive and dutiful wife”

“a gift that would change her life forever”

“she declaimed to rows and rows of empty seats”

“she knew that her words had the power to move”

“full of passion, drama, rising to an ecstasy of power”

“she was loved and loathed in equal measure”

“she said, ‘your verdict does not change my own self'”

“conditions in the slums led only to crime and greater poverty”

“pleading her own case scandalised the judge”

“a wife was regarded as her husband’s property”

“she would instead be a mother to all helpless children”

“attracted by its defence of the underdog”

“unless the jaw was removed it led to an agonising death”

“she was a force for change”

“she dealt with hatred, outrage and vilification”