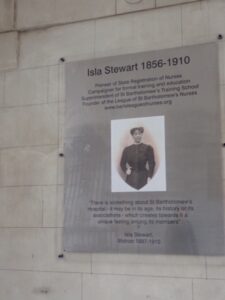 After 2018, and our celebrations of the hundredth anniversary of women in the UK getting the vote, it’s a chance to check out some of the women who got us there. It’s not all about suffragettes though; there’s a women preacher, a candidate for Shakespeare’s Dark Lady, and a seventh-century saint. Oh and poet who stabbed her mother to death with a kitchen knife. 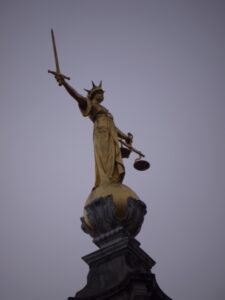 And as long as we’re at it, let’s hear it from a customer, a London Walker. Here’s what Jenny from Liverpool had to say about the walk. 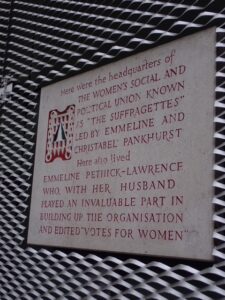