Virtual  The Lure of the Underground – Virtual Tour 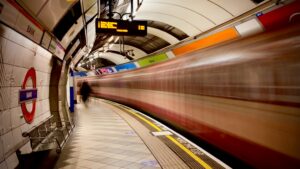 Meet your guide – here’s Fiona’s podcast about The Lure of the Underground Tour. 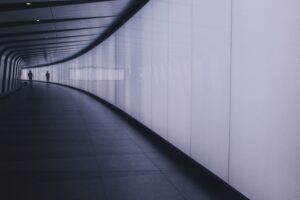 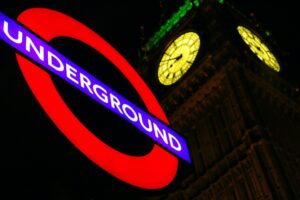 Award-winning guide Fiona reveals the secrets of the oldest underground railway in the world. Takes in the early days and how the network developed. ‘Visits’ various stations and other locations. Uncovers telling little details you wouldn’t notice. Ranges across engineering, design, architecture and social history. 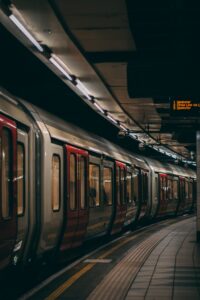 When trains first started running beneath the streets of Victorian London they were big, smoky and gaslit. They were also fast, cheap and very popular. In normal times nowadays it’s still fast, it’s clean, not so cheap and used over three million times a day. London is shaped by, and depends on the Underground. 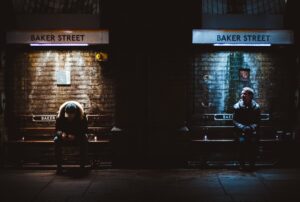 We’ll talk about the early days and how the network developed. Then we’ll “visit” various stations, and other locations. Looking for little details you may otherwise not notice, to tell a host of other stories, encompassing engineering, design, architecture and social history.

*Some award: the big one, the Guide of the Year Award. In fact, Fiona’s London Walks’ “most decorated” guide. She’s done three professional guidings courses: Blue Badge, City of London and Westminster. And won the top award for all three of them. She’s the elite of the elite. There is no better guide in London. 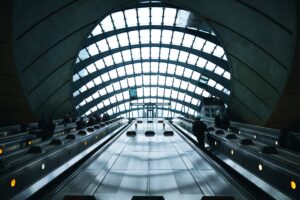 Standby. There’s a lot of ’em coming. All of them of the rave variety

Reserve your place on The Lure of the Underground - Virtual Tour