The Decline and Fall of Roman London 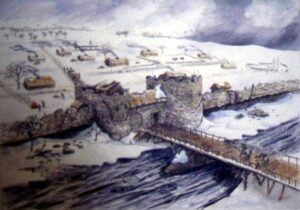 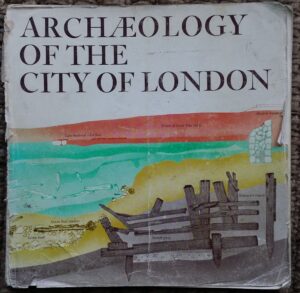 An exploration of what happened at the end of the Roman Period, and how the City became deserted, and then was reborn as an English city. 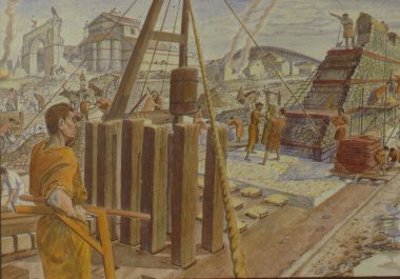 The first British Brexit?   The Roman Britons kicked out the Romans in 407 AD, and, soon, asked them to come back after a catastrophic collapse. Faced with plague, civil war, invasion, mass immigration,  industrial decline, reversion to barter; the authorities struggled against anarchy and descent into a dark age. 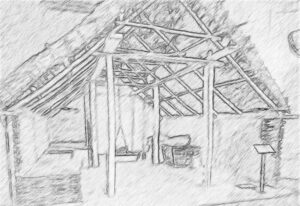 But was that how it was?  Wasn’t it a rather a transition into the Late Antique period in which life for most people went on much as before except paying taxes to local rulers rather than distant Romans? 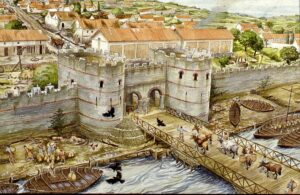 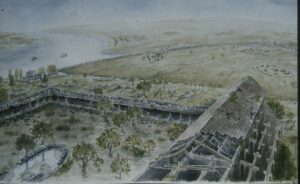 We tramp the streets of London in search of light to shine on the dark age of  London. 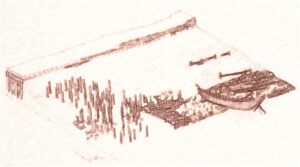 Reserve your place on The Decline and Fall of Roman London