The Archaeology of London

Guided by Kevin or Leo

A TALE OF FOUR CITIES 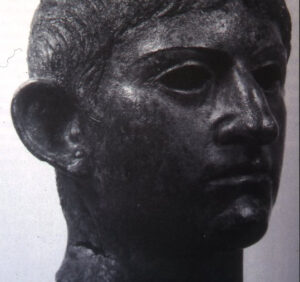 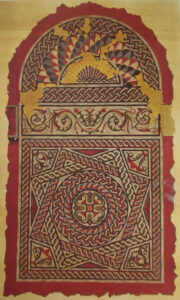 This walk tells the epic tale of the uncovering of London’s past by Archaeologists. And provides an insight into the dramatic history of the Capital of Britannia, and how it survived revolts, fires, plagues, and reacted to the decline and fall of the Roman Empire.  It became the foremost English City but with periods under Viking and Norman control. 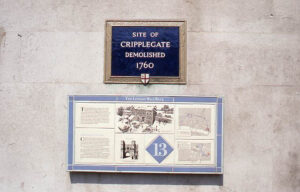 We tell the story in the streets of the City of London, beginning in the valley of the River Walbrook by the Temple of Mithras, and visit many sites where important archaeological discoveries were made, including the Roman Forum, Amphitheatre. Bath Houses, Temples, Roman roads and the City Walls.

The Archaeology of London Walk takes place every Thursday at 6:30pm from Bank station Exit 3, by the Wellington Statue

5 reviews for The Archaeology of London

Reserve your place on The Archaeology of London