THE HISTORY OF ROCK & POP IN THE WEST END 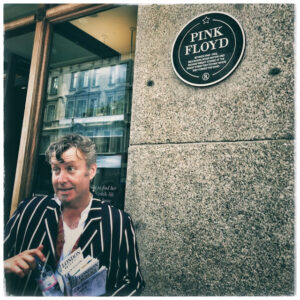 This edition of The History Of Rock & Pop is the Beatle-heavy extravaganza. No part of London is more associated with the Fab Four than Marylebone. They lived here, they wrote here, they filmed here. We’ll track their Cuban-heeled bootprints through the first explosion of unprecedented pop fame to their first faltering steps after the death of their manager Brian Epstein. 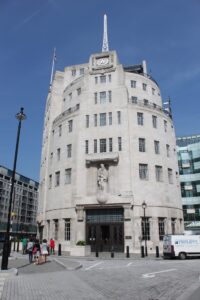 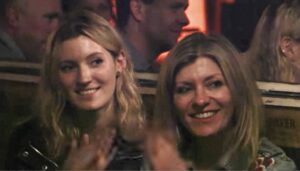 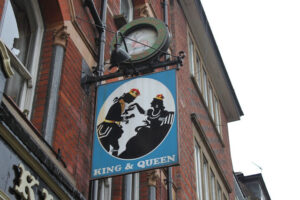