Père Lachaise is full of the famous dead, with beautiful and often strange tombs where lines blur between Paganism and Christianity. 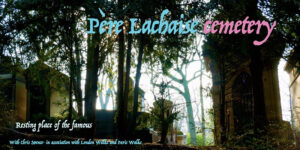 In the pantheon of cemeteries Père Lachaise can not only boast of having the highest concentration of famous cadavers of any cemetery but it also represents a revolution in burial practises in France. We will trace the history of how France has dealt with its dearly departed through the centuries to understand how and why Père Lachaise opened its gates in 1804. We will decipher funeral architecture and the pagan symbolism that often adorns old tombs and take a glimpse into the surprising and original ways you can send your loved ones off on that one way journey in the 21st century. This will be a Zoom conference I bet you’re dying to attend! 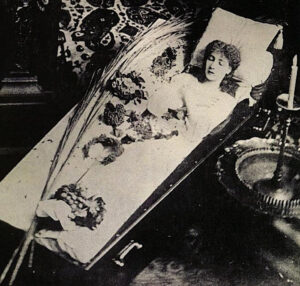 The famous flamboyant actress Sarah Bernhardt claimed to sleep in a coffin which accompanied her on tour. She now sleeps the eternal sleep in Père Lachaise. 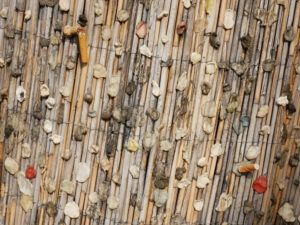 Tombs attract offerings as a visitor’s mark of respect- so who gets chewing gum and cigarette butts? 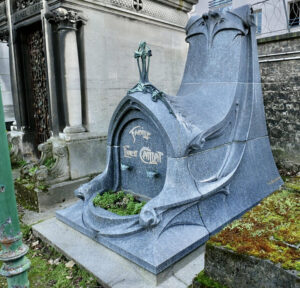 Reserve your place on Père Lachaise cemetery: resting place of the famous