What has become Hipster Central due to its `relatively’ affordable property and decent housing stock is also one of the most ethnically diverse boroughs in London. In Hackney some 80% of school children hail from non-British backgrounds and speak 90 different languages. 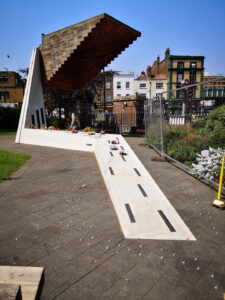 But it certainly wasn’t born yesterday… Its name is Anglo-Saxon, and its oldest structure is a tower from the early 16th century. 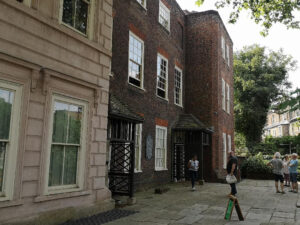 Along with big ticket sights like the V&A Museum of Childhood and Sutton House, built by a courtier of Henry VIII in 1535, Blue Badge Tourist Guide Steve Fallon will show you the Underground station that saw the worst British civilian disaster of WWII; the residence of Danny `the Jew’ Mendoza, 18th century developer of `scientific boxing’ and nearby York Hall, Britain’s boxing mecca;  buzzy Broadway Market and leafy London Fields; the restored Hackney Empire music hall famous for its Christmas pantos; 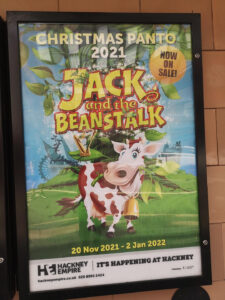 Hackney Walk with some high-end (e.g. Burberry, Nike) outlet shops;  and  Victor Wynd’s creepy `Museum of Curiosities (and cocktail bar) with its shrunken heads, a key to the Garden of Eden, dodo bones, celebrity excrement and lots, lots more. 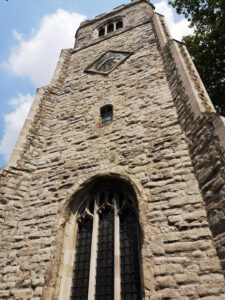 And a canal runs through it … All the while we’ll be either crossing or just within sight of the Regent’s Canal. 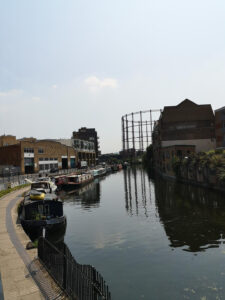 3 reviews for Hidden Hackney -A walk through Hipster Central

Reserve your place on Hidden Hackney -A walk through Hipster Central