a tale of a King and a Castle ;

two of our greatest poets ;

“murder and autumnal mists in a fab park” ;

one of London’s “lost rivers” ; 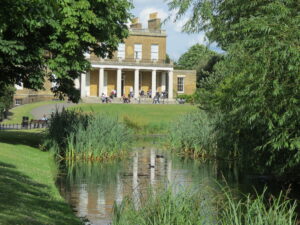 Short version: It’s not new and it’s not a river.

Long version: They (our walkers) often murmur, “this is really beautiful.” Hardly surprising given that this is a walk through two parks and past two reservoirs (one of which is a world of water and reeds and birds – hey, it’s a nature reserve). 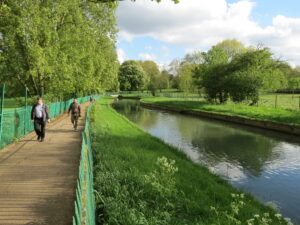 So, an eye feast for starters. And ear-niblets – all that bird song. And – goes without saying, this, because it’s a London Walk – lots of food for thought.

This dish, for example: very few bits of London are 400 years old. Let alone still doing what they were built to do four centuries ago. Forget London or England – let’s wheel in Europe to get the measure of this. Look around Europe – yeah, there are some spectacular Roman aqueducts. But they’ve been bone dry for centuries, while this one is still working. 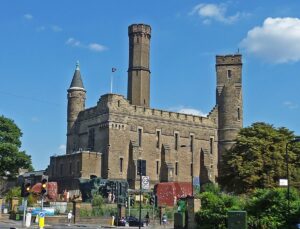 Practicals: For the “400 Years of the New River” Walk, the meeting place is outside Manor House Tube (Finsbury Park exit: no.6) 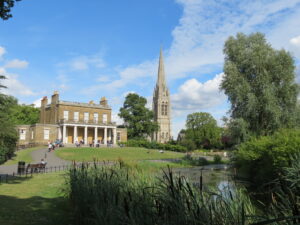 Reserve your place on Four Hundred Years of the New River