Guided by actor and award-winning Blue Badge Guide Simon. Doesn’t hurt of course that into the bargain he’s vastly handsome and stylish. 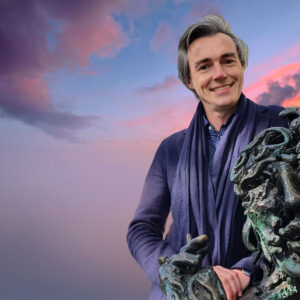 Starting in the late Middle Ages, we’ll examine how tapestries & tomb sculptures can give us vital clues as to what people are wearing before the evolution of portraiture.

We then move on to the court portraits of Hans Holbein who depicted the sumptuous fashions at the court of Henry VIII . The resplendent clothing of the Tudor court was intrinsically woven into power, politics and propaganda, and Henry VIII was considered to be ‘the finest dressed sovereign in the world’! We’ll then examine the extensive wardrobe of Queen Elizabeth I (and discover where to see her corset!) 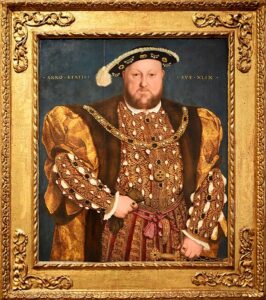 Cue Her Majesty Queen Elizabeth I, by every imaginable criterion one of the most important figures in English history. Pure, intense and exalted astonishment, that’s what her wardrobe triggers in us, as it did her subjects. We examine that extensive, nonpareil wardrobe. (And for, er, good measure discover where to see her corset!) 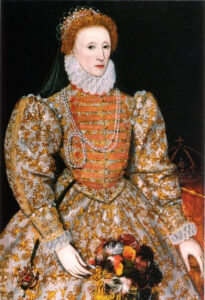 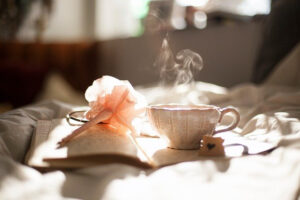 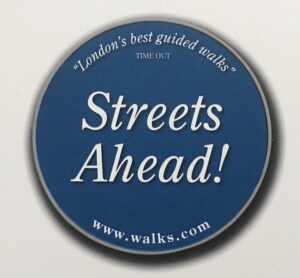 Reserve your place on The Tudors: Power, Politics & Propaganda