Want to meet your guide? Ask and thou shalt receive – here’s Brad of Paris Walks
Take a Virtual Tour of the Latin Quarter in Paris 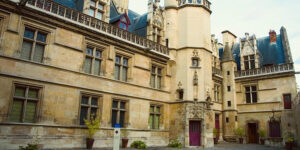 Walk the medieval streets of this Paris neighborhood which has attracted students from all over Europe since the 12th century. 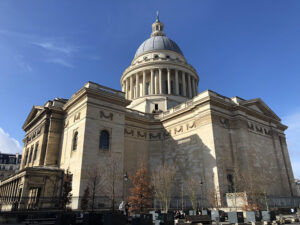 See the heart of the Roman city and the remains of a Roman arena.

Visit two of the oldest churches in Paris. Tour a Cistercian monastery as well as the Cluny mansion with its remarkable medieval art collection and Roman baths. 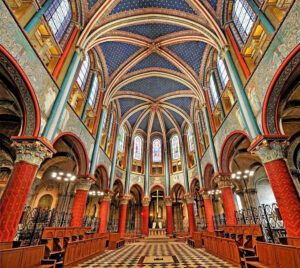 Visit the Sorbonne and hear about the daily life of students in the medieval university. Learn how the Left Bank is still a literary Mecca as witnessed today by the Shakespeare and Company bookstore. 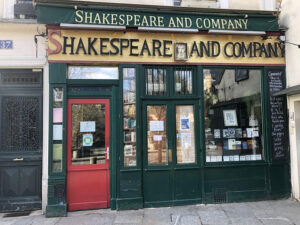 This virtual tour is guided by Brad Newfield of Paris Walks in partnership with London Walks. Brad is an historian originally from Los Angeles and living in Paris since 1994. He has been exploring the streets of the city as a licensed guide and has developed walking tours and presentations on dozens of themes.

Reserve your place on A Paris Walk – The Latin Quarter