On this unique virtual tour, find out things about the Beatles ‘Get Back’ project that weren’t mentioned in Peter Jackson’s Disney Plus Documentary. 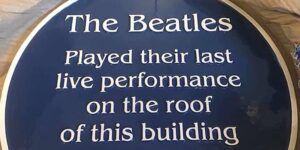 Find out how ladies tights managed to save the ‘Rooftop Concert’

The iconic London Venue that was initially chosen for the concert.

Which song on ‘Let it Be’ was recorded a year after all the others, and which nearly a year before? 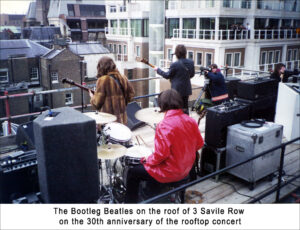 Who was holding up the lyrics for John Lennon on the rooftop?

How the original master tapes were stolen by an Apple employee!

It’s guided by Richard P. – “There is only one person who might be able to lead a Beatles Tour that would rival those conducted by Richard Porter but I don’t think Paul McCartney is offering Beatles tours” (Peter Nosko). 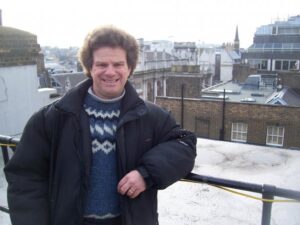