The Seven Deadly Sins in the City of London 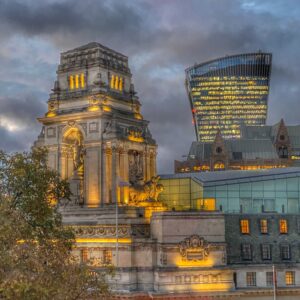 Behold the City of London – let there be light on 2000 years of history from ancient Roman beginnings to the modern Square Mile. 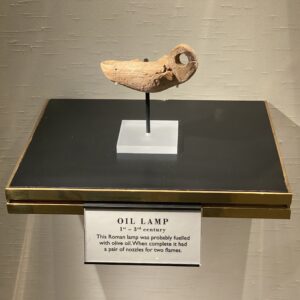 And lurking at every turn sinners great and small whose sinful acts birthed and then nourished this City on the Thames. 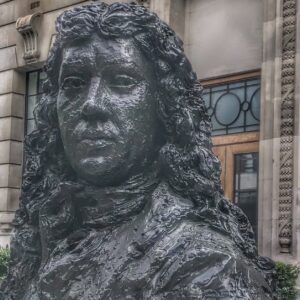 Come join me , Ulrike, on a journey to discover how Lust, Avarice, Sloth, Envy, Gluttony, Anger and Pride, the Seven Deadly Sins, both corrupted the people of London and drove its history. 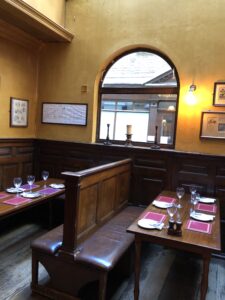 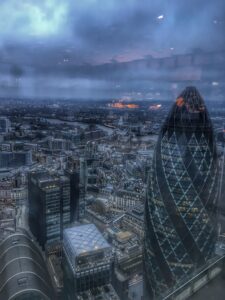 In between each of the Seven Deadly Sins another story of lust, that binds the walk together. 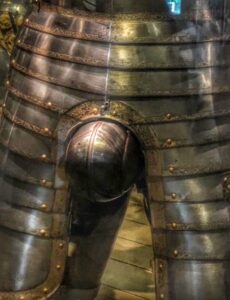 At the end, outside the Tower of London, we will meet the biggest sinner of all, and I can promise you, it won’t be the person you’re thinking of… 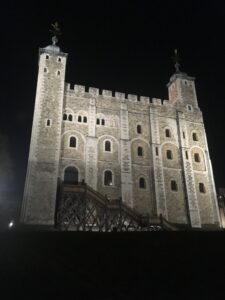 Join me on my sinful walk through the City of London from one fortress to another, from the Bank of England to the Tower of London with lots of entertainment in between! 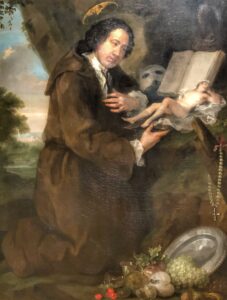 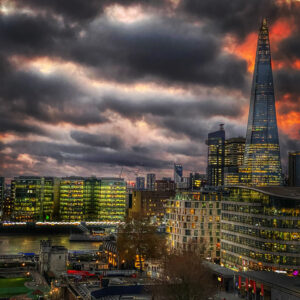 *Shine a light especially on its darker corners, its dirty little (and not so little) secrets. Its seven deadly sins.