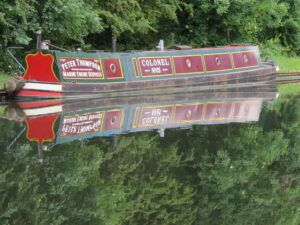 Uxbridge was once a thriving market town on the London to Oxford road, and that past is still discernible. 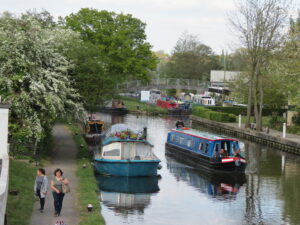 It’s there in the 16th-century coaching inn. And in the nearby 18th-century marketing hall. 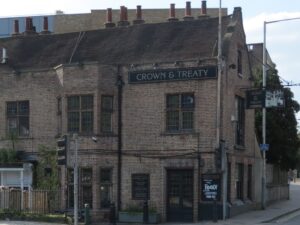 And that’s not to mention the pub name that tells all, mainlines us back nearly four centuries. The “Crown and Treaty” is where peace was very nearly achieved in the middle of the English Civil War. 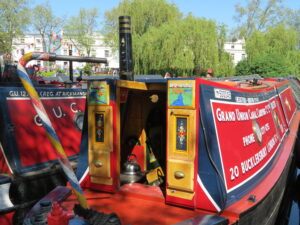 A well-concealed World War 2 pillbox is followed by a boat club in what used to be a boat-building yard. 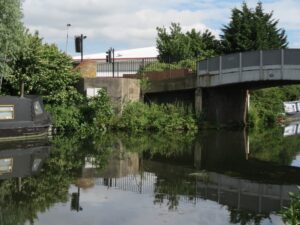 A special sluice-gate was operated on the instructions of the Duke of Northumberland. After an attractive nature reserve, there’s a Coal and Wine Duty boundary post from the era of London’s special taxes. Near the junction with the last canal to be built in the canal era, there’s the dock of the Paddington Packet passenger boat service. These boats had uniformed crew and fast boats. 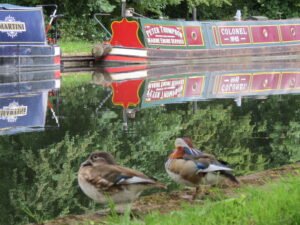 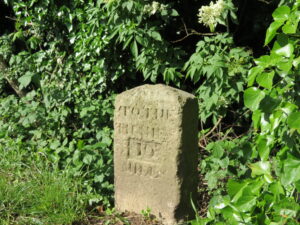