London Before and After the Roman Invasion 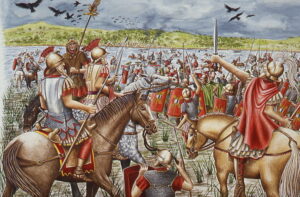 The walk investigates the City of London before and after the Roman Conquest. What is the evidence for settlement before the Romans set up town of Londinium? Why did the Romans establish the town on this spot?  Who were the early Roman Londoners and what made their choice of site so successful? 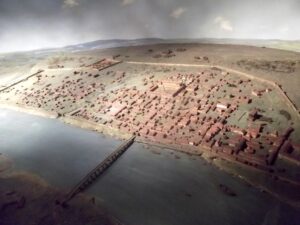 The fledgling town was then burnt down by Queen Boudicca and her Icenian rebels. We look at the evidence for the Revolt and London’s recovery to become the capital of Britain.

“Kevin, I just wanted to drop you a quick email to thank you ever so much for your archaeological tours of London!  I am so thrilled to have stumbled upon your tours!   I look forward to them more than you can imagine!  They’re the best 2 hours of my week!  🙂 Best, Sue 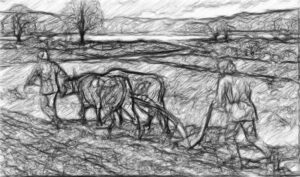 London Before And After The Roman Invasion 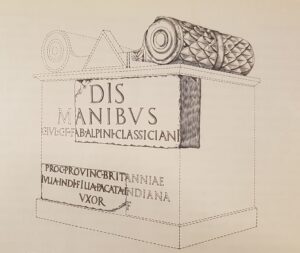 Guide: The walk is led by Kevin Flude, a former archaeologist at the Museum of London.

Reserve your place on London Before and After the Roman Invasion