The East India Company – What was it? And what are its traces in London and across the world today? 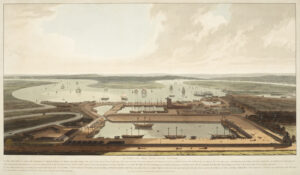 From a modest fleet of spice traders in 1600, the East India Company grew to become the most powerful multinational corporation the world has ever known – with its own museum, army and dominions. But what ever happened to it? Why is it so hidden? And what is its legacy on the ground today? 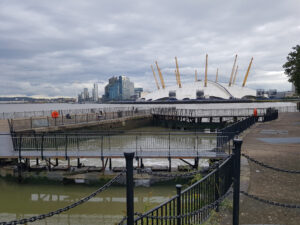 The East India Company is a vast subject but in our 1.5 hour Virtual Tour I hope to give participants a flavour of how the East India Company started as the underdog in the new world of C17th global trade, how it grew to overtake all its competitors and how it became too powerful for its own good. I hope to convey the both the ingenuity and ruthlessness of the EIC and the incredible way it shaped the world we know today.  It is a story that has been buried for a century but that needs to be told. 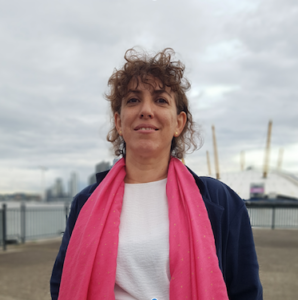 Join me for this Virtual Tour – Leila Redpath first specialised in the East India Company over 10 years ago, creating unique programmes of discovery on the theme of the EIC in collaboration with authors and museum experts, exploring sites from Kew Gardens and the V&A to Greenwich, Docklands and the City of London. She is now broadening her focus to include sites across Britain and beyond.

The actual tour should last about 1 hour 20 minutes with time for questions at the end.

For more information about your Virtual Tour guide go to:   Leila Redpath

You can purchase tickets below or for the same talk on Wednesday 21st April at 4.30pm click here