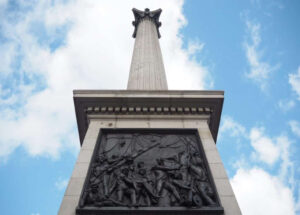 London’s history would seem on the surface to be almost exclusively white. This is far from the reality. People of colour have been present in the UK since Roman times, and there are so many who have been part British history. 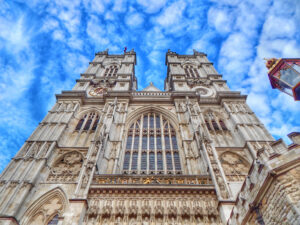 Westminster is the heart of power and influence. The story of people of colour is often overlooked in this area, but there are many people whose stories and lives are fascinating, and their impact is huge. 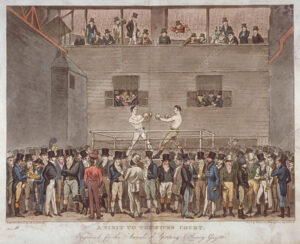 We look at people such as the first man of colour to be given the right to vote, the first black peer, and two boxers who were huge stars in their time. Plus many more. Join me to uncover some of these people and tell their stories.

Reserve your place on Black Londoners