The Jack the Ripper Anniversary Walk

Yes, September 8, 1888.  And September 30, 1888 (“the double event”). And November 9, 1888 (the last, the most horrific murder of them all. I’m talking of course about Jack the Ripper – and the evil star that led his victims into his clutches. And to their deaths. Richard Walker marks the occasion with his brilliant and harrowing Virtual Tour of the anniversary. 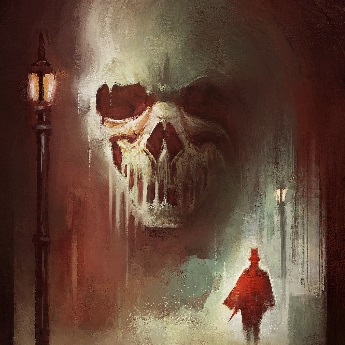 Want a recommendation? The actual walk takes about two hours. The Virtual Tour about an hour. So turn the VT into a two-hour deal. Guide Richard has written, produced, filmed, voiced a stunning “backgrounder” video. Watch it – you’ll learn a great deal. It’s also a testament, incidentally, to the calibre of the guiding. It’ll take about an hour. Then come the appointed time go on Richard’s Anniversary Virtual Tour – or on one of his Friday Virtual Tours (they run every Friday from September 11 through November). That’s the second hour. They’ll be two hours very well spent. You’ll learn a great deal. And be entertained. Entertained by a top-flight professional. This is London Walks guiding – guiding at its best.