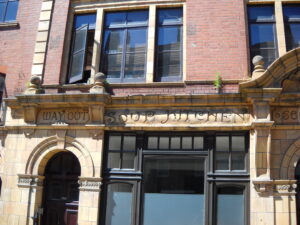 The East End of the 1880s and 90s was a cauldron of races and religions. Poverty and worker exploitation was rife. The saviours were the radical politicians – often new emigrants from Europe – who exercised great influence amongst the locals, slowly changing, for the better, the way workers were treated. 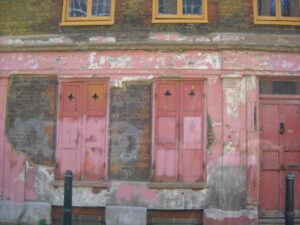 Philip tells the story of the stolyers (capenters), shnayders (tailors), and shusters (shoemakers) on the streets of Whitechapel. We visit the sites which hosted incendiary publications, industrial strife and the birth of revolutionary trade unions as well as soup kitchens, housing charities and shelters for the homeless. 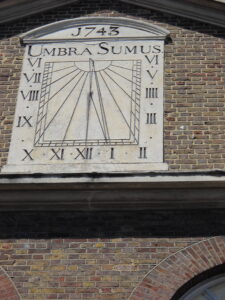