Warning: Not For the Faint-Hearted

From its earliest days, the people of “the city on the Thames” have been in a constant battle with the diseases that stalked them, preyed on them, killed them. From the Sweating Sickness, leprosy and the plagues of medieval times, through the Victorian traumas of tuberculosis and cholera to the coronavirus today. 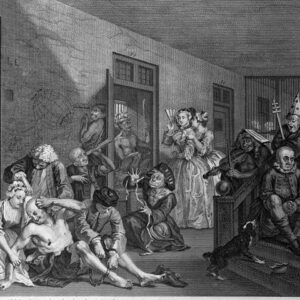 It is a saga that is simultaneously grotesque, terrifying, tragic and heroic. Physicians, Barber-Surgeons and Apothecaries – to say nothing of quacks and mountebanks and hustlers – of medieval London pitted against mysterious, lethal ailments they had almost no understanding of. 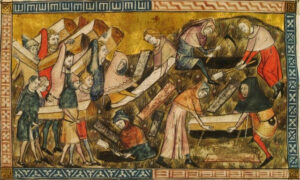 They were the worst of times, the grimmest of times. Times of faith, of desperate remedies in desperation, of wrongheadedness and wrong turnings, of courage and cowardice, of biblical, apocalyptic scenes – but also of breakthroughs, heroism, and hope. 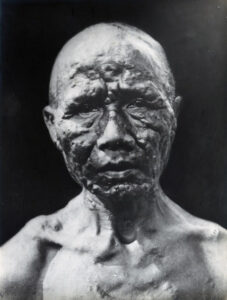 Plus ça change, plus c’est la même… An anti-Covid 19 silver bullet – a vaccine that works – is the holy grail of our era. How many scores, hundreds even, are in the life and death race we’re both witness to and participants in. A frantic, helter-skelter, teeming, sometimes even madcap medical marketplace – awash with rival remedies and treatments but also no stranger to several of the greatest discoveries in medical history– it’s some of the stuff London is made of. We’re here now. We’ve been here before. Will be here again. 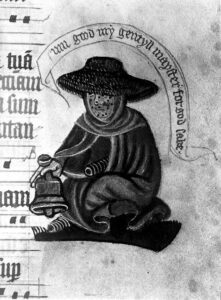