Black Abolitionists of London takes place once a month. This month’s goes at 5.30 pm on March 17th 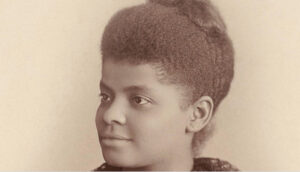 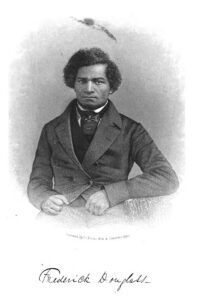 Longer description: People of colour have walked the ancient cobbled streets of London for centuries, but during the 1800s in particular, African American activists – and those who had survived US slavery – braved the Atlantic waves to travel to Britain and inform the public about racism and slavery. In London, they organised radical lectures, worked alongside Chartists, formed connections with important MPs, ministers and reformers, and held audiences spellbound with their hair-raising and often brutal stories. As well as going to rural and obscure places – like Keswick! Bakewell! Pembroke! Ventnor! – these African Americans were incredibly popular in the heart of the capital itself. While some of the buildings where they spoke are now car parks, hotels or office blocks, we walk past the hidden and inspiring history of these activists on a daily basis. Join me to learn about their life, to hear their testimony, and place them back into the London political, social and literary landscape.

Hannah-Rose is a historian based at the University of Edinburgh and runs numerous community events like walking tours, exhibitions, heritage plaques, and plays. Her book, Advocates of Freedom: African American Transatlantic Abolitionism in the British Isles covers all the info from her walking tours in depth. She’s very passionate about London and its hidden history of Black American visitors.